Amusement parks, especially roller coaster and other fast, wild rides are built on the premise of:

People like going to scary movies. There have been 12 Friday the 13th films, 10 Halloween films, and 9 Nightmare on Elm Street films. 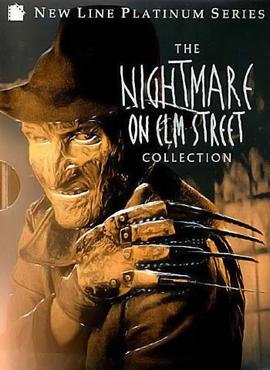 For some, perhaps many people, a rush of fear can help us feel truly alive.

Fear can help keep us safe and alive. Children learn early on not to touch open flames or a hot stove. Don’t play in traffic. Don’t try to hug a snarling dog. 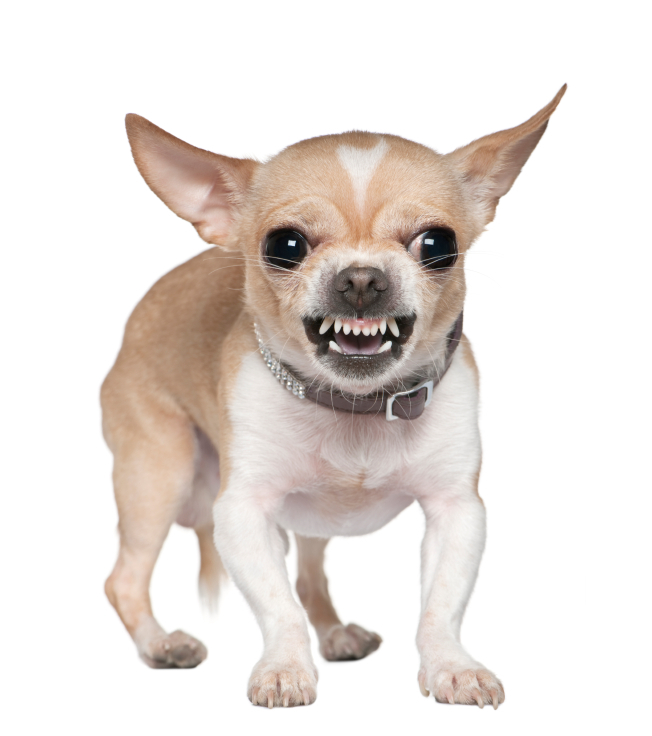 The English language has some nuanced meaning for the word “fear”. In some usages it means a healthy respect. I’m an electrical engineer by training. I can design circuits and systems. I understand the meanings of volt, amp, and watt. I have a healthy fear of electricity in that I know better than to grab onto a live 220V wire when I am standing knee-deep in water.

But fear can also be a liability.

One of the men in the study noted that all the jails and prisons he has been in had a common smell. It wasn’t that they all used the same industrial cleaning products. The scent comes from housing large groups of people who are depressed, angry, and afraid.

People in prison commonly live with a sense of personal failure. Most prisons and jails foster, even amplify, this sense of failure by dehumanizing practices like constant herding and extreme over-crowding. Prisoners’ efforts to cope with these humiliations result in behaviors similar to those identified with veterans as PTSD (Post-traumatic stress disorder).

The violence in a war zone, like the threat of violence in a maximum-security prison, creates a chronic debilitating state of fight or flight for the individual. To simply cope, the prisoner develops the ability to avoid and numb feelings and represses intrusive memories. This leaves many of them with enormous anxiety and a deep sense of personal shame.

When their basic sense of personal worth is stifled in this way, the sufferers are driven to further extremes of self-loathing. As penal institutions perpetuate a culture of dehumanization, the symptoms of PTSD proliferate. Though they can be visible (angry outbursts, aggressive behavior), they also fester in secret (night terrors), buried in the deep crevices of the psyche.

Experts tell us that the deepest wound of PTSD is a “moral injury,” that is a wound to the soul, caused by participation in events that violate one’s most deeply held sense of right and wrong. The perpetrator or victim realizes how wrong it was. The irony, of course, is that this “disorder” is actually an appropriately normal response to an overwhelmingly abnormal situation.

For tonight’s study we read two versions of the same story:

35 On the same day, when evening had come, He said to them, “Let us cross over to the other side.” 36 Now when they had left the multitude, they took Him along in the boat as He was. And other little boats were also with Him. 37 And a great windstorm arose, and the waves beat into the boat, so that it was already filling. 38 But He was in the stern, asleep on a pillow. And they awoke Him and said to Him, “Teacher, do You not care that we are perishing?”

39 Then He arose and rebuked the wind, and said to the sea, “Peace, be still!” And the wind ceased and there was a great calm. 40 But He said to them, “Why are you so fearful? How is it that you have no faith?” 41 And they feared exceedingly, and said to one another, “Who can this be, that even the wind and the sea obey Him!”

22 Now it happened, on a certain day, that He got into a boat with His disciples. And He said to them, “Let us cross over to the other side of the lake.” And they launched out. 23 But as they sailed He fell asleep. And a windstorm came down on the lake, and they were filling with water, and were in jeopardy. 24 And they came to Him and awoke Him, saying, “Master, Master, we are perishing!”

Then He arose and rebuked the wind and the raging of the water. And they ceased, and there was a calm. 25 But He said to them, “Where is your faith?”

And they were afraid, and marveled, saying to one another, “Who can this be? For He commands even the winds and water, and they obey Him!”

The men observed a few things:

The storm came even though Jesus was in the boat 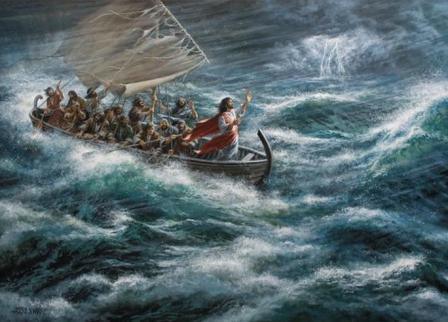 Some people think that if they start walking with Jesus then all of life’s struggles will fade away. But here we see that the storm still came. Furthermore, it seemed to the disciples that Jesus was unaware and/or didn’t care about the storm. What the men in the study concluded was that Jesus isn’t “storm repellent”. Storms will still come. But what they can do is look for Jesus in the storm. Some of them men were going to spend time asking God to show them where He was during the incidents that ultimately landed them in jail.

They disciples were powerless over the storm. The men saw how fear was a significant component for some of the crimes that they had committed as they tried to assert control over people and events. And now the men feel fearful regarding their court trials. They cannot control the prosecution, the judge, the witnesses, or the jury.

Jesus could handle their anger, doubt, and fear

In Mark the disciples didn’t ask for help. Instead they reacted with anger and doubt.

“Teacher, do You not care that we are perishing?”

But Jesus didn’t chuck them over the side. You don’t need to hide your fear, anger, and doubt from God. You can be real an honest with God. The men also observed that the disciples still responded with fear and doubt even after this incident. In fact, even after the storm was calmed and Jesus encouraged them to respond with faith, they instead responded with more fear.

But He said to them, “Why are you so fearful? How is it that you have no faith?” And they feared exceedingly

One of the men recalled how multiple times Peter denied knowing Jesus after He had been arrested. Learning to respond with faith rather than fear is a process that will take time, and setbacks are expected. God seems to be in this for the long haul, walking alongside us and encouraging us to exchange our fear for faith.

The men lifted up their prayer requests and we closed by singing Amazing Grace. 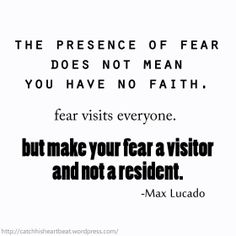